We report a case of calcium pyrophosphate dihydrate deposition disease (CPDD) involving a patient on maintenance hemodialysis (MHD). The 32-year-old man presented in August 2016 with a complaint of left shoulder swelling of 8 months’ duration with no trauma or fever. He was diagnosed with nephrotic syndrome in 1998, which progressed to ESRD. He commenced MHD in 2012. Examination at our hospital revealed a soft nontender swelling of the left shoulder. Blood biochemistry showed elevated serum urate, phosphate, β2 microglobulin, and parathyroid hormone. Imaging revealed joint effusion and dense heterogenous deposition. Aspirate analysis showed urate crystals 3+, and culture yielded no growth. Following rheumatology review, the working diagnosis was periarticular tissue tuberculosis, after excluding pseudogout and amyloidosis. Following 1 month of colchicine and allopurinol, synovial fluid microscopy showed CPDD crystals. Symptoms gradually resolved over the course of 6 months. In this rare case, a diagnosis of CPDD was made with a multidisciplinary approach that included imaging and biochemical investigations. 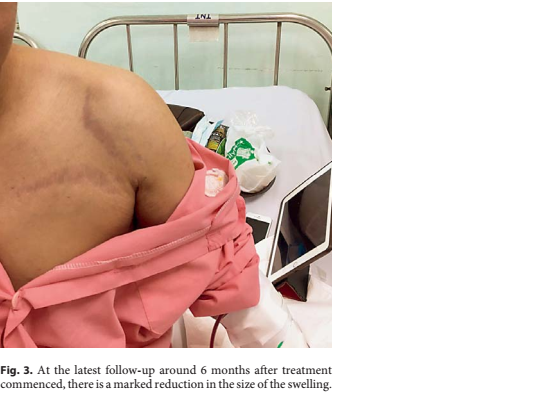 To the best of our knowledge, this is the first report in Vietnam of a case of MBD in chronic kidney disease despite adequate dialysis. This case is peculiar because CPDD occurred in a young male patient who had been on MHD for only 4 years; according to the literature, this disorder usually occurs in the elderly or in patients who have been on MHD for a much longer time.

Treatment was successful but clinical questions remain. The first concerns the question of differential diagnosis as to whether this is a case of gout, pseudogout, amyloidosis, or a combination of these conditions. There are few reports of CPDD, especially involving the shoulder joint, because the knee, wrist, and hip joints are most often affected. Pseudogout is characterized by acute monoarticular or oligoarticular arthritis usually involving the knee or wrist joint; pseudo-osteoarthritis often involves the metacarpophalangeal joints; and primary osteoarthritis does not usually affect the wrist, elbow, or shoulder joints.

The exact mechanism underlying the development of CPDD remains unknown, although hyperphosphatemia, hyperuricemia, and high serum levels of parathyroid hormone and β2M may be contributory factors. Of these, β2M-derived amyloidosis (or dialysis-associated amyloidosis) might explain why CPDD affected our patient’s shoulder joint because its clinical manifestations are mainly at osteoarticular sites, particularly synovial membranes with recurrent joint effusions and synovitis, often in the shoulders and knees. Other pathogenic factors could not be investigated due to lack of sophisticated laboratories in our country, such as cartilage matrix changes, genetic defects in ANKH , COL , and TNFRSF11B genes, and increased adenosine triphosphate breakdown resulting in increased inorganic pyrophosphate in the joints from aging, genetic factors, or both.

The second clinical question concerns management in this patient, which comprised mainly medical treatment with intensive dialysis. Ultrapure dialysate (which is not common in Vietnam), bicarbonate buffer, and high flux hemofiltration have been proven to ameliorate the clinical features of amyloidosis, and probably other combined treatment options need to be investigated. For example, initially we had only allopurinol, but now febuxostat, a non-purine-selective xanthine oxidase inhibitor, is available and is preferable because allopurinol is commonly switched to febuxostat and most patients switching to the recommended dose will reach their target serum uric acid level. Moreover, the European League Against Rheumatism (EULAR) recommends allopurinol as first-line therapy for patients with normal renal function, and if hyperuricemia is not ameliorated with allopurinol, then febuxostat, a uricosuric agent, or a combination of a xanthine oxidase inhibitor and a uricosuric agent may be used. Febuxostat is much more expensive but extensive studies showed it was well tolerated (eGFR values as low as 15 mL/min/1.73 m 2) and requires no dose adjustments in dialysis.

Our patient developed MBD despite adequate dialysis. CPDD should have been included in the initial working diagnosis because of the crystal deposition. However, it was not considered because we had no prior experience of this disorder, which typically occurs in the elderly or in patients on long-term MHD and predominantly affects the knee, wrist, hip joints, and the symphysis pubis; our patient is young and had been on MHD for just 4 years. Moreover, the shoulder joint was involved, which is not typically the joint affected in CPDD. Control of phosphate is crucial in the long-term management of patients with CKD, and thus phosphate binders are beneficial. There are several therapeutic options for the treatment of gout, and calcium-based phosphate binders have demonstrated significant reduction in serum uric acid levels in hemodialysis patients . In our case, we used calcium carbonate and vitamin D in a single tablet, which is the only preparation that is available to us because we have no non-calcium-based phosphate binders. The inteleukin-1 receptor antagonist anakinra can be a potential alternative for treating CPDD, especially patients with renal insufficiency such as the present case and in whom nonsteroidal drugs are contraindicated. 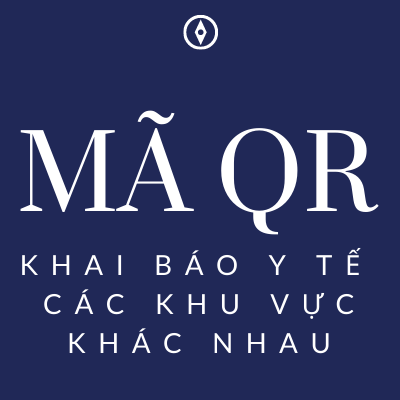 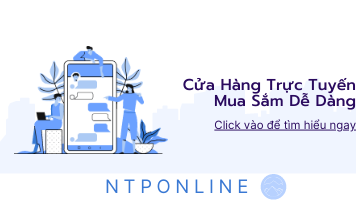